The Main Line area provided the perfect backdrop for one couple’s love story and, later, their wedding day at Appleford Estate.

One frigid January morning in 2016 on the Norristown High Speed ​​Line, Ian Andrews spied Ashley Reeder waiting outside on the platform. It wasn’t the first time he’d noticed her, but it was the first time the native Californian mustered the courage to introduce himself. The two began to chat more often on their daily commute, and Ian eventually asked her out.

Five years later, after dinner at one of their favorite ramen spots, Ian proposed. They toured several venues before settling on Villanova’s stunning Appleford Estate for their big day. Each anniversary he celebrated with his wife, the estate’s former owner added another garden to his property. Now the grounds would serve as the perfect outdoor setting for Ashley and Ian’s September 2021 wedding. 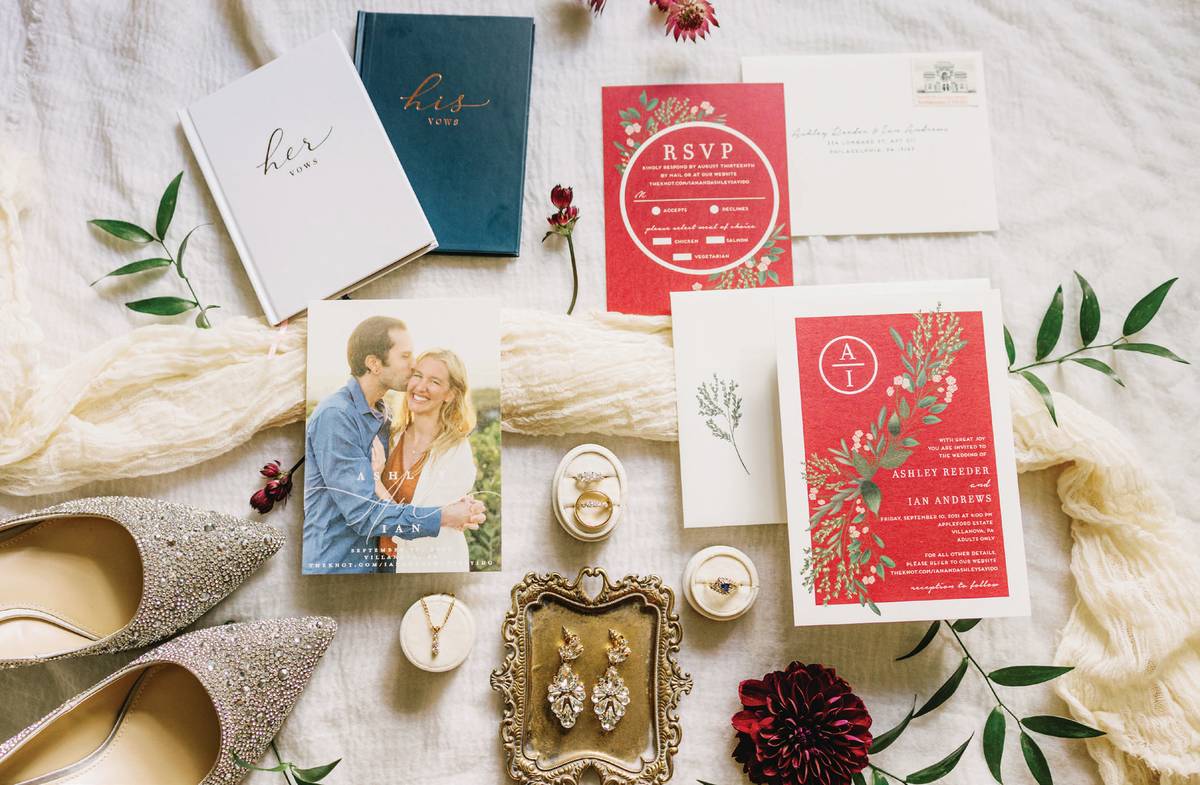 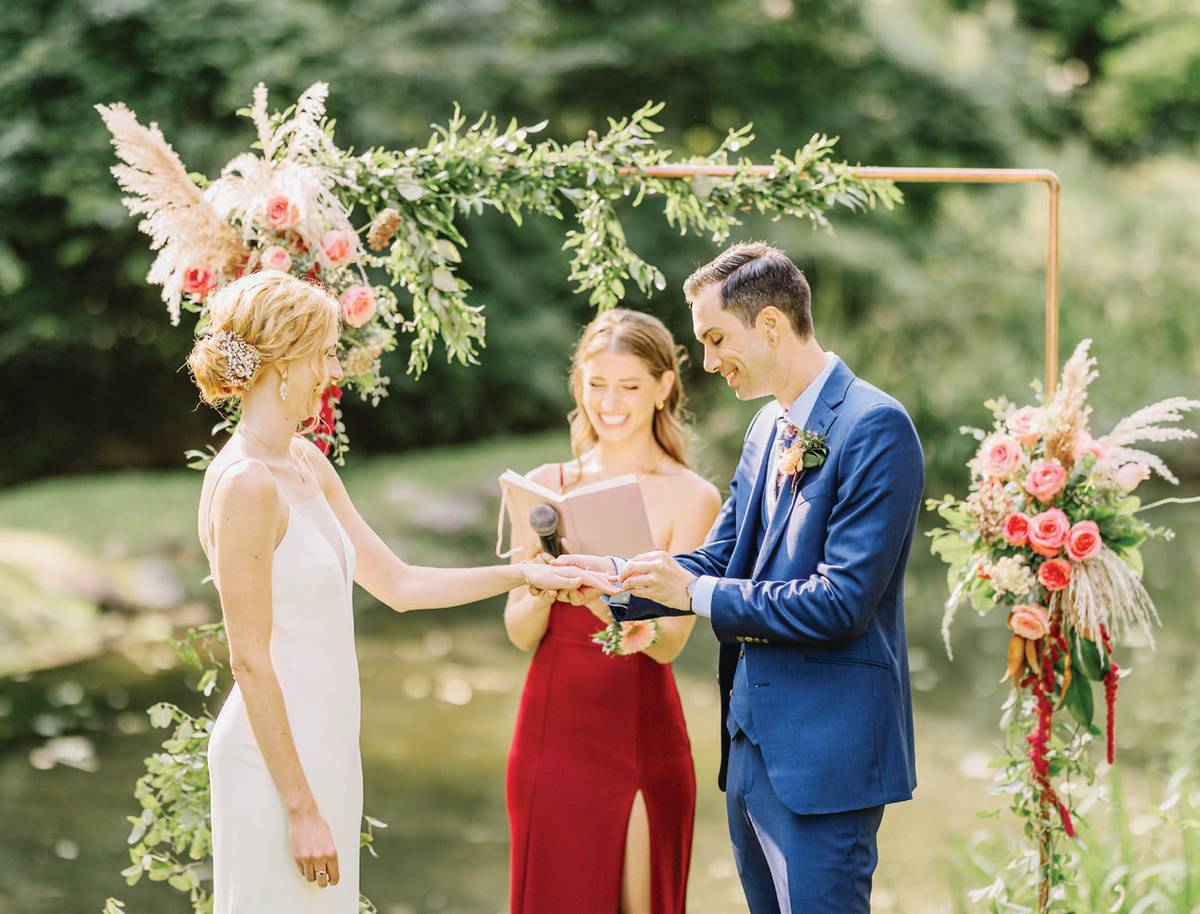 With the pandemic still a cause for concern, the couple opted for an intimate guest list of 60 friends and family members. “It was magical to get to celebrate with everyone after such a long year,” says Ashley, who grew up in York.

Blowing a trail of bubbles, a young niece kicked off a ceremony officiated by a friend. During their vows, Ashley and Ian referenced a special trip to Venice, Italy. At the reception, customized keychains led guests to their seats, with Ashley and Ian presiding over a table covered with flowers. Guests danced the night away under the lights, the magical evening coming to a close with Elvis Presley’s “Can’t Help Falling in Love.” 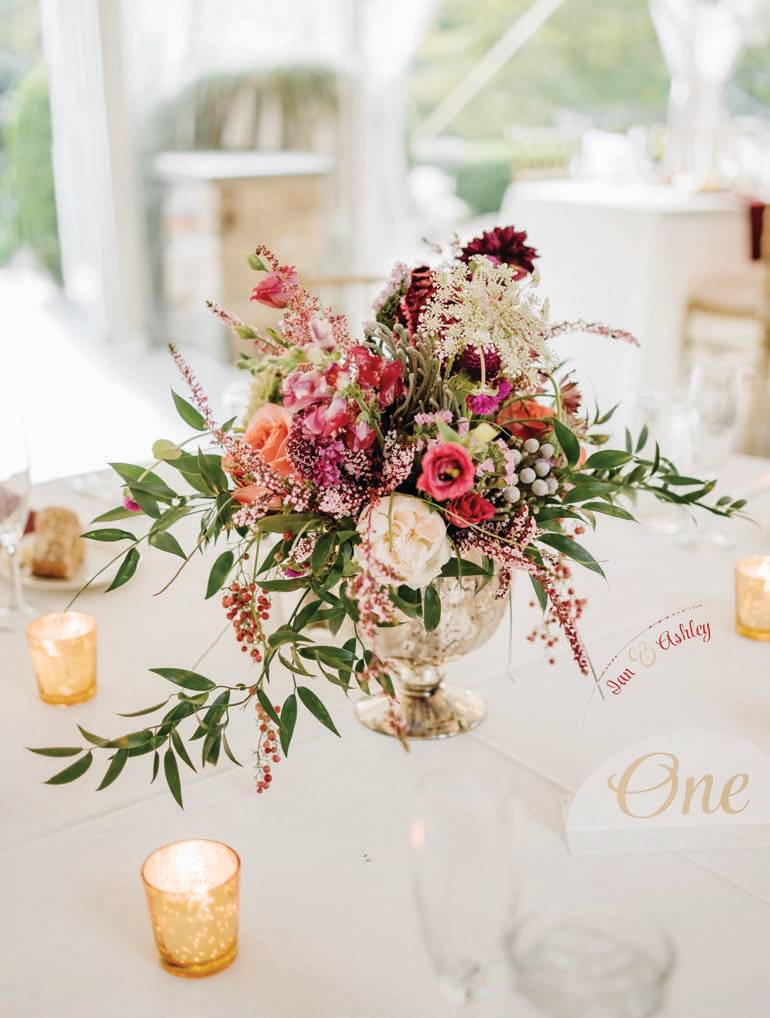 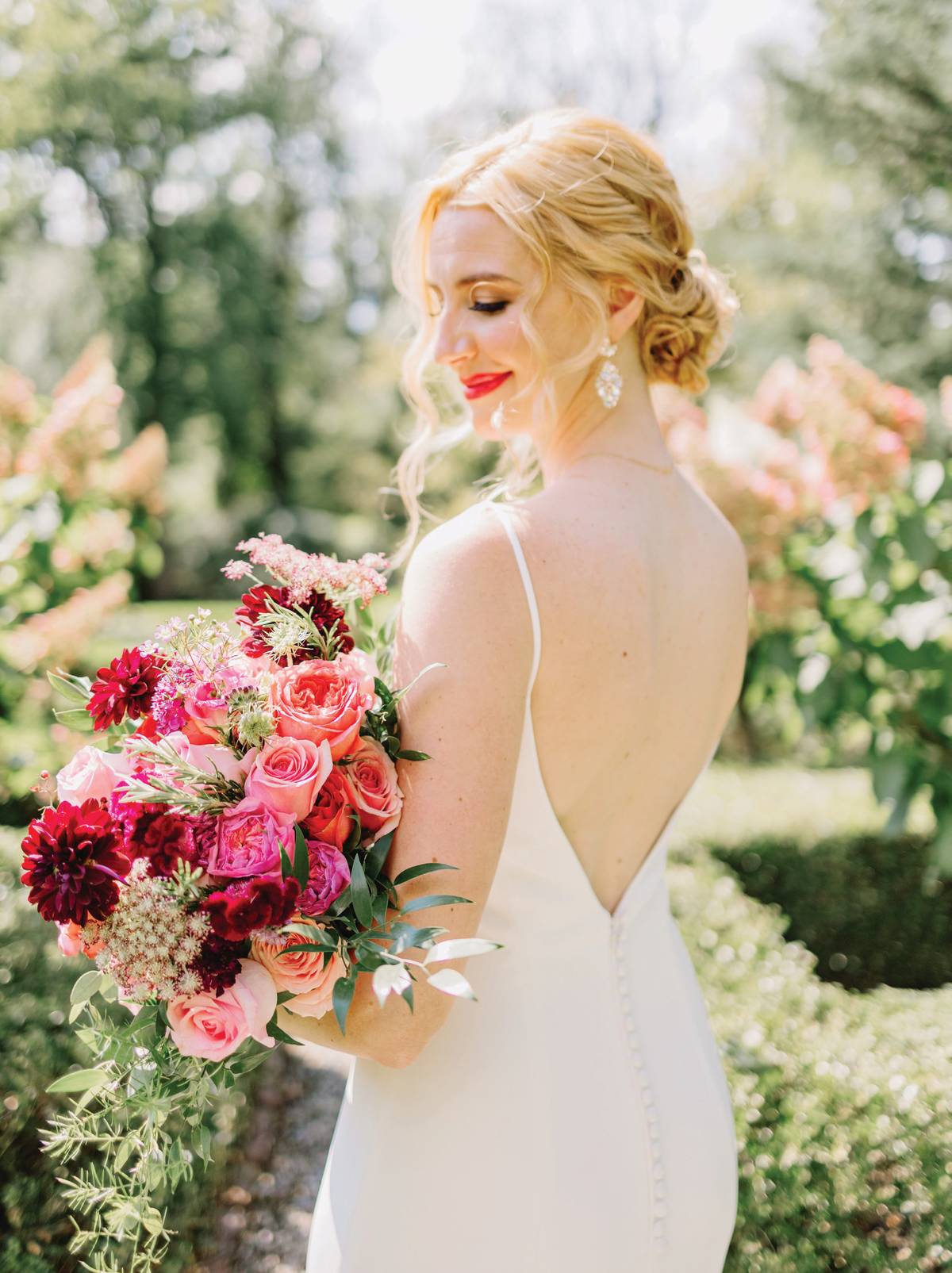 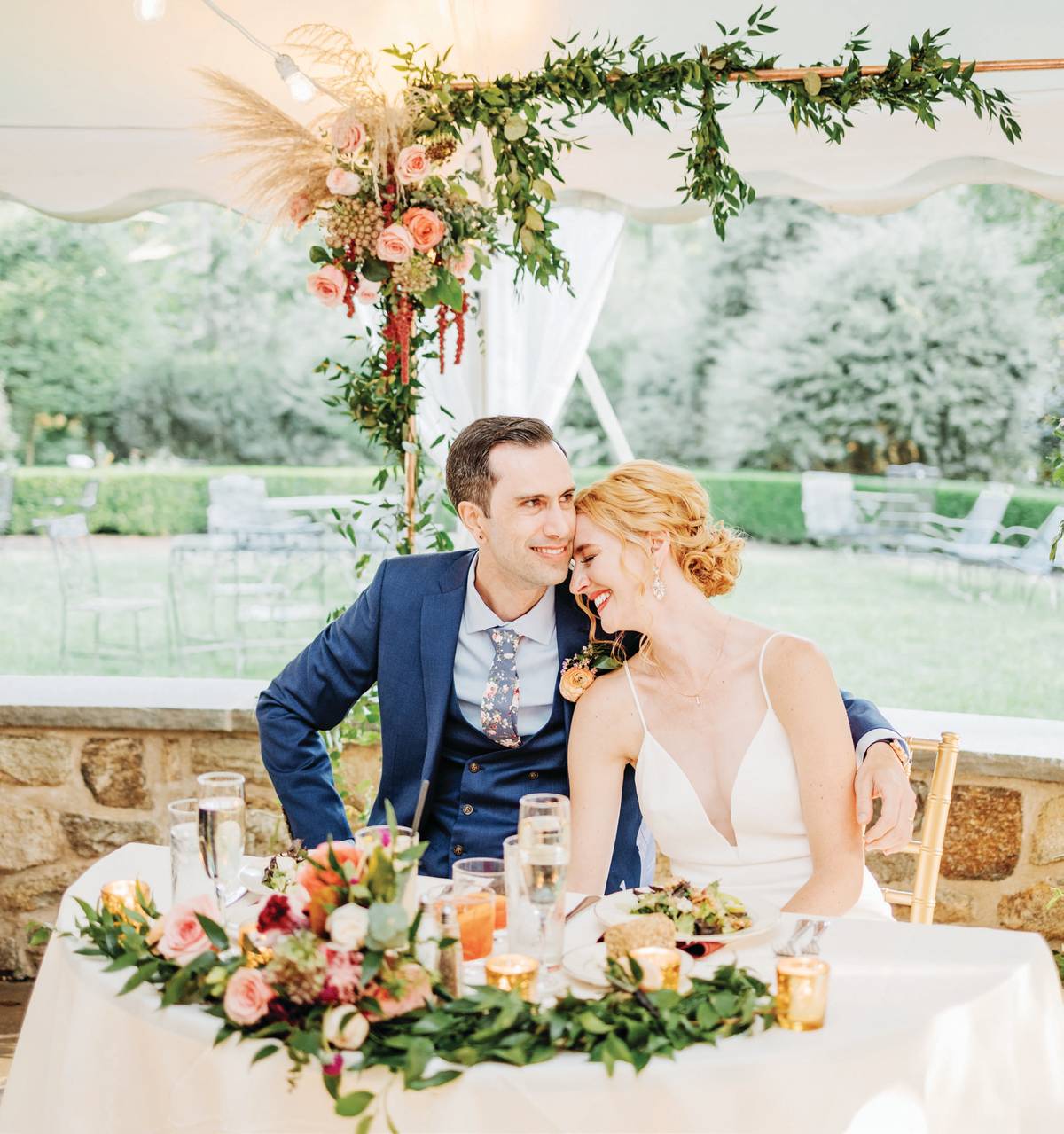 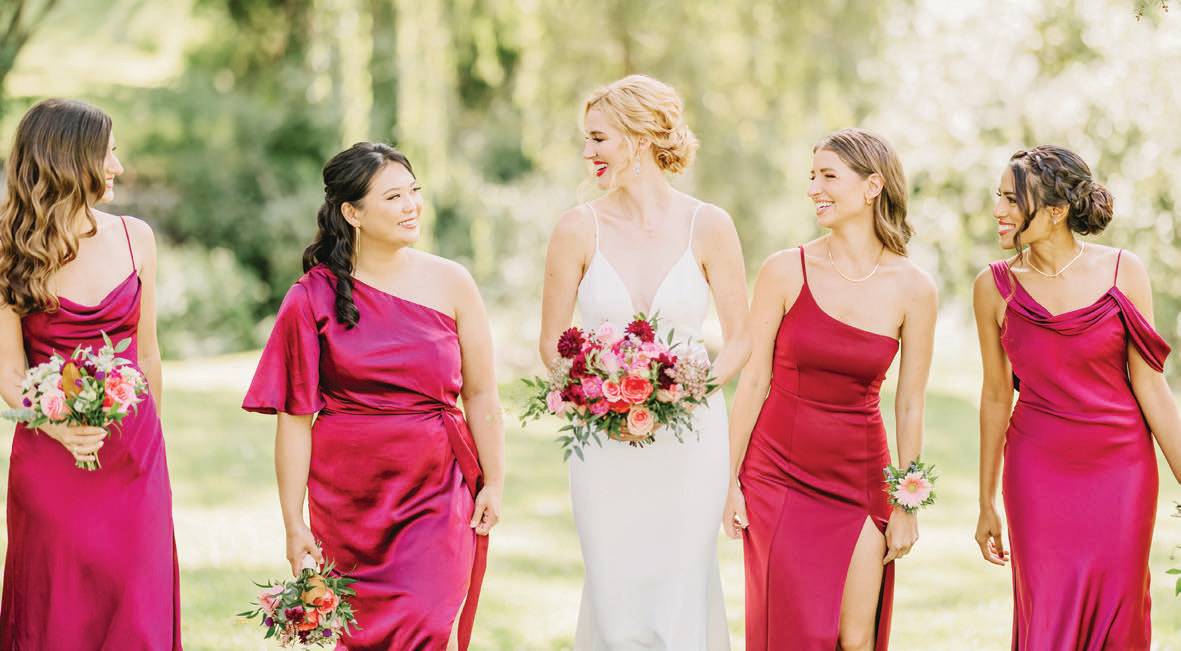 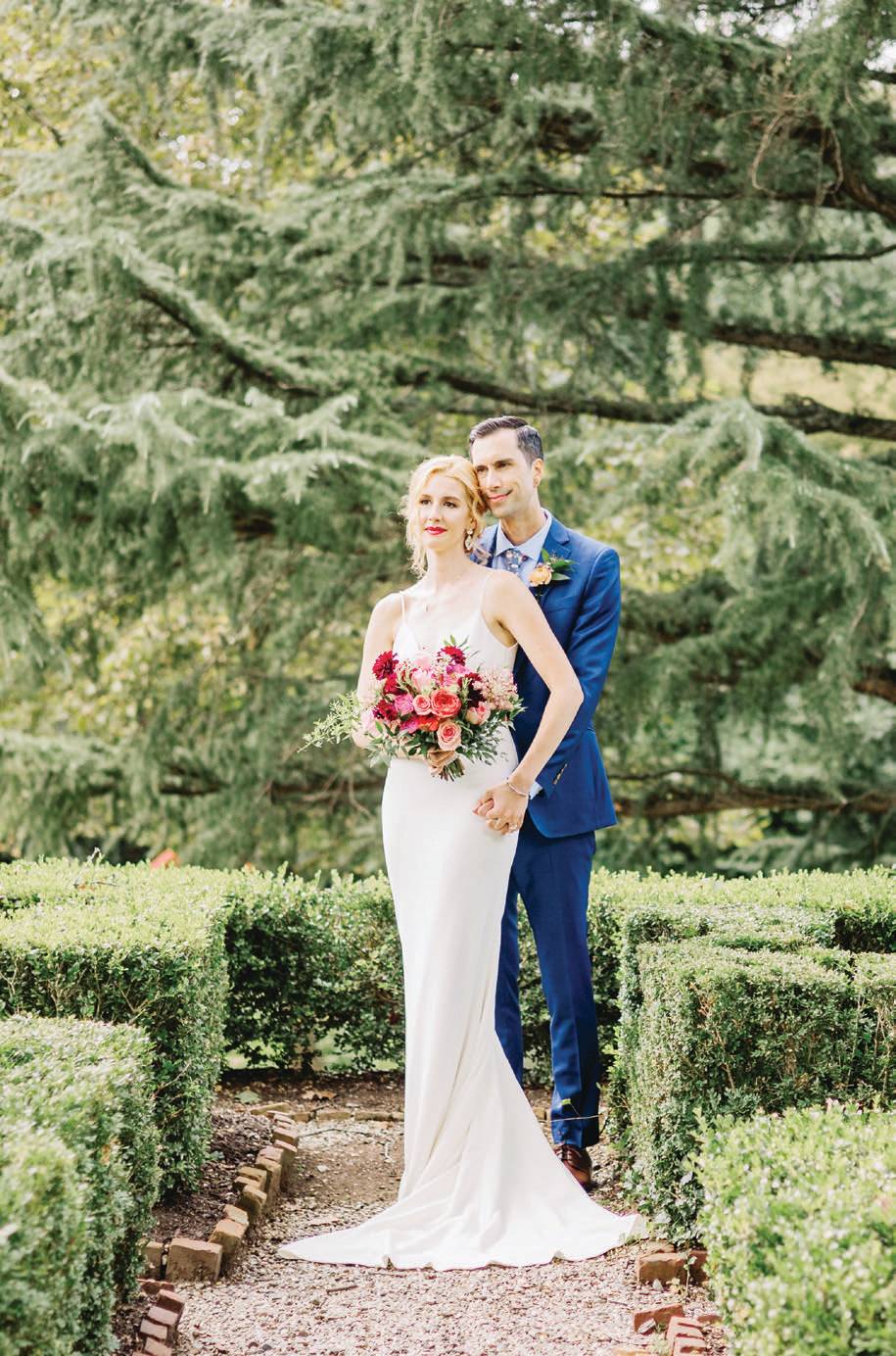 Related: The Best Wedding Resources Around the Main Line in 2022