Following the news that Paul Gross is returning to the Stratford Festival in 2023, I couldn’t help but recall an encounter with Gross at the turn of the century.

It was the year 2000, and Gross had risen to fame as the lead actor, Constable Benton Fraser, in the hit TV show “Due South,” as well as guest appearances on “The Red Green Show” and his role in the film adaptation of Paul Quarrington’s novel “Whale Music.”

At a time when an internet connection required a telephone modem and a lightning-fast computer, Gross agreed to be a guest on an America Online live chat I was producing.

Always a progressive thinker, Gross was up for the adventure of, what, at the time, was an unusual opportunity to connect online with fans and promote his upcoming appearance in the title role of Hamlet at the Stratford Festival.

Expecting the usual audience of a few hundred tech-savvy Canadians, our web developers were overwhelmed by the number of attendees from around the world. I’ll never forget an enthusiastic group of fans from England who were meserized by Constable Benton Fraser’s trusty companion a wolf hybrid dog named Diefenbaker.

“Hamlet” marked Gross’ last appearance at the Stratford Festival and now he is slated to return in 2023 to star in “King Lear.” 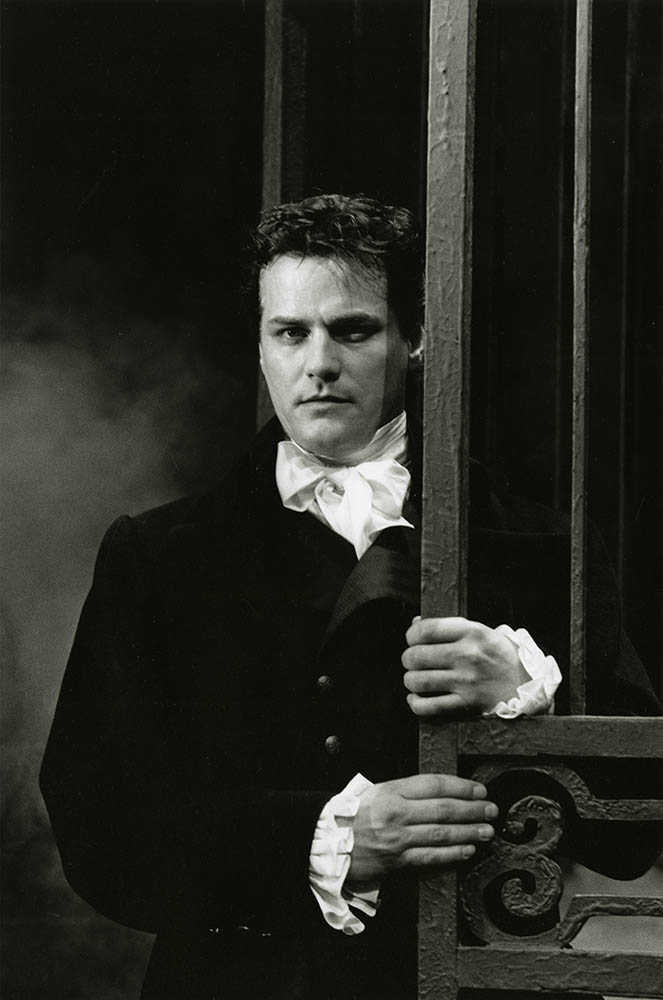 Gross and Festival artistic director Antoni Cimolino say they have been considering doing Lear for some time.

Quoted in The Globe and Mail about why now, Gross said, “It did kind of occur to me, well, maybe I should do it before I lose my mind, you know?”

If I get to interview Gross, I’ll be sure to ask him about a re-boot of the darkly comic TV series “Slings and Arrows.” The cult classic is set at a fictional Shakespeare festival. The re-boot came up in my podcast with one of the show’s creators Bob Martin, who confessed there had been a lot of interest in new episodes.

One can’t help but wonder if this return to Stratford will prove to be the impetus for Martin and co-creators Mark McKinney and Susan Coyne to make it happen finally.

King Lear will run at the Festival Theater from April 24 to Oct. 29.

Other Stratford Festival 2023 cast highlights include: 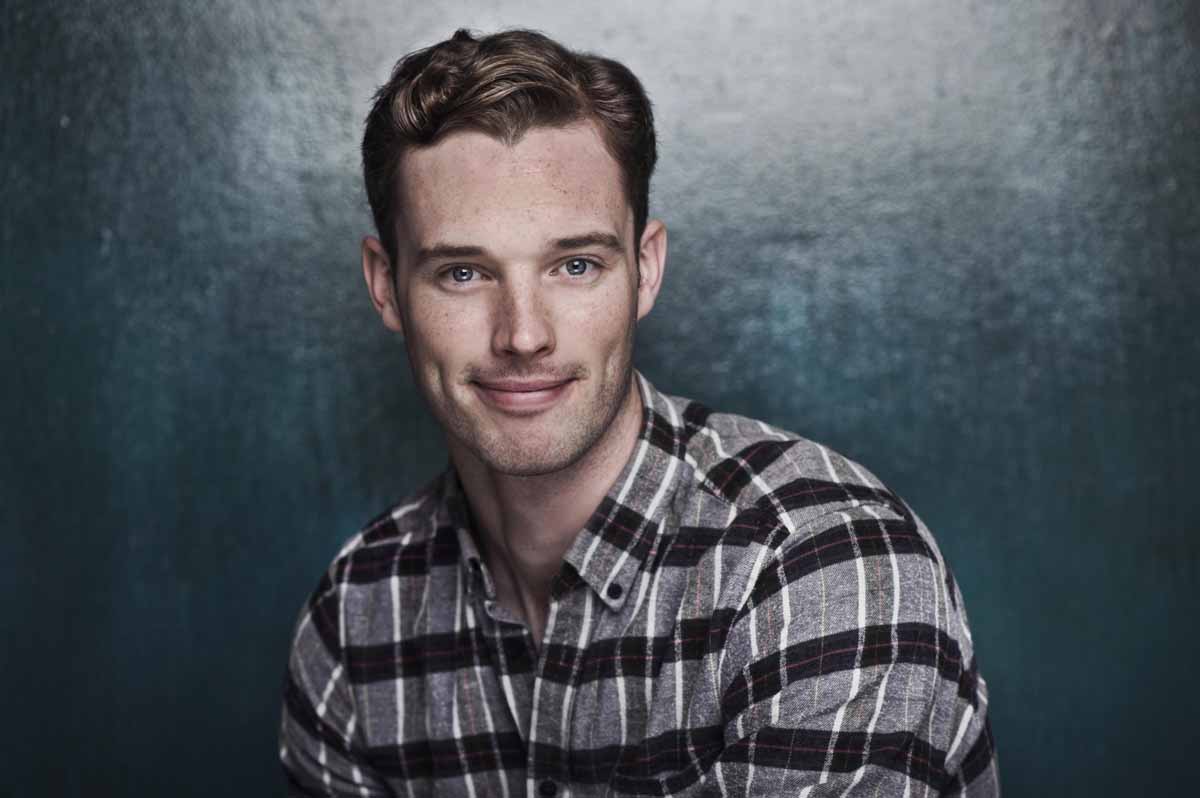 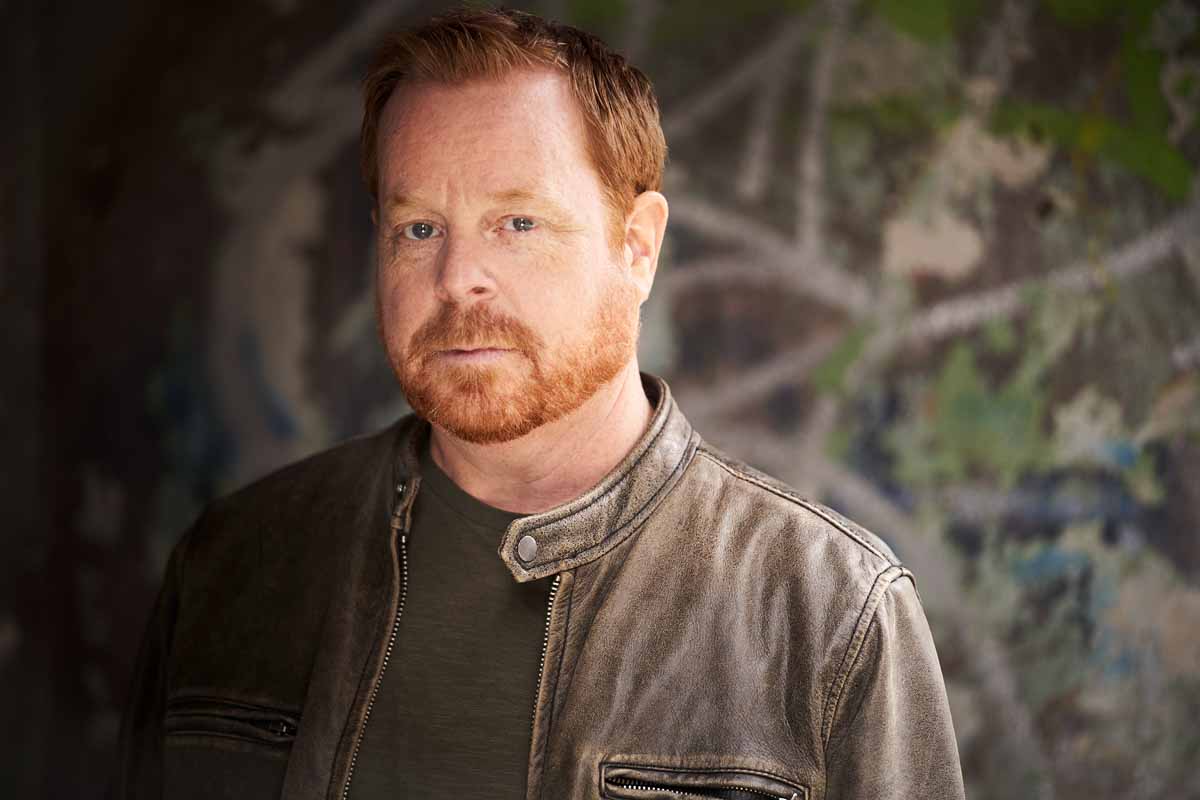 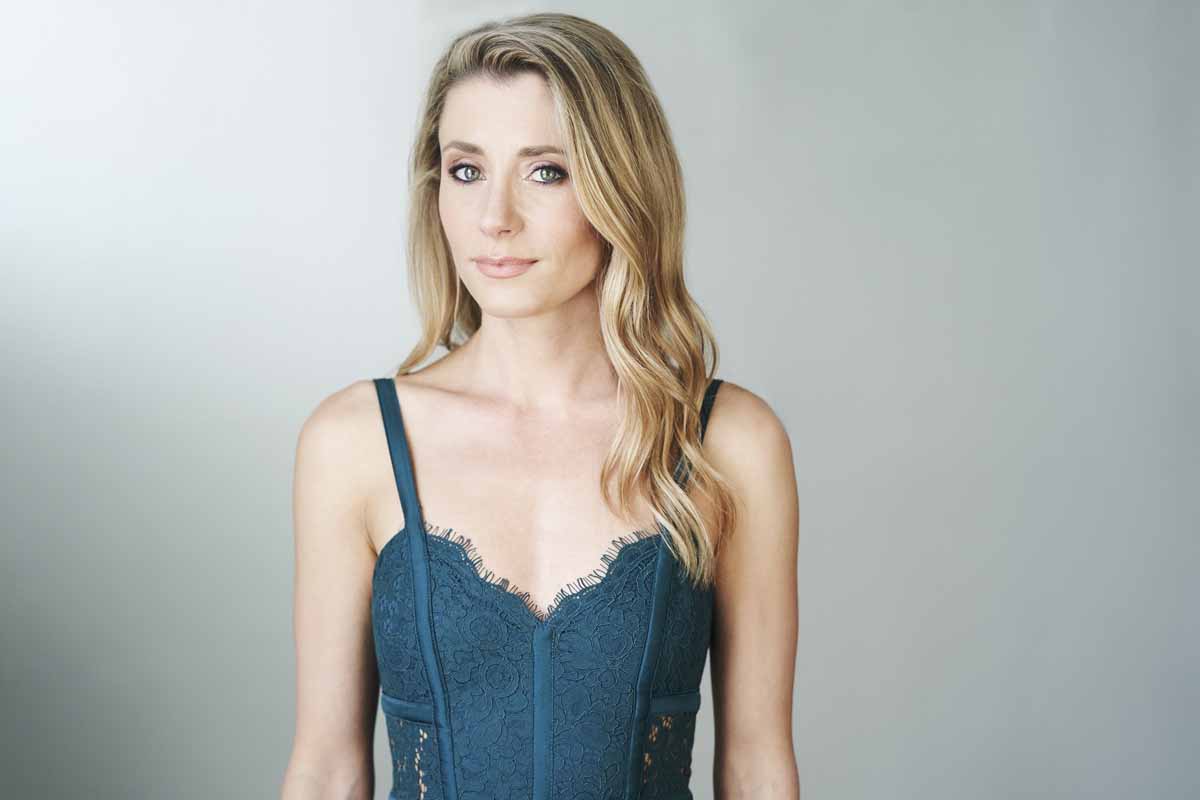 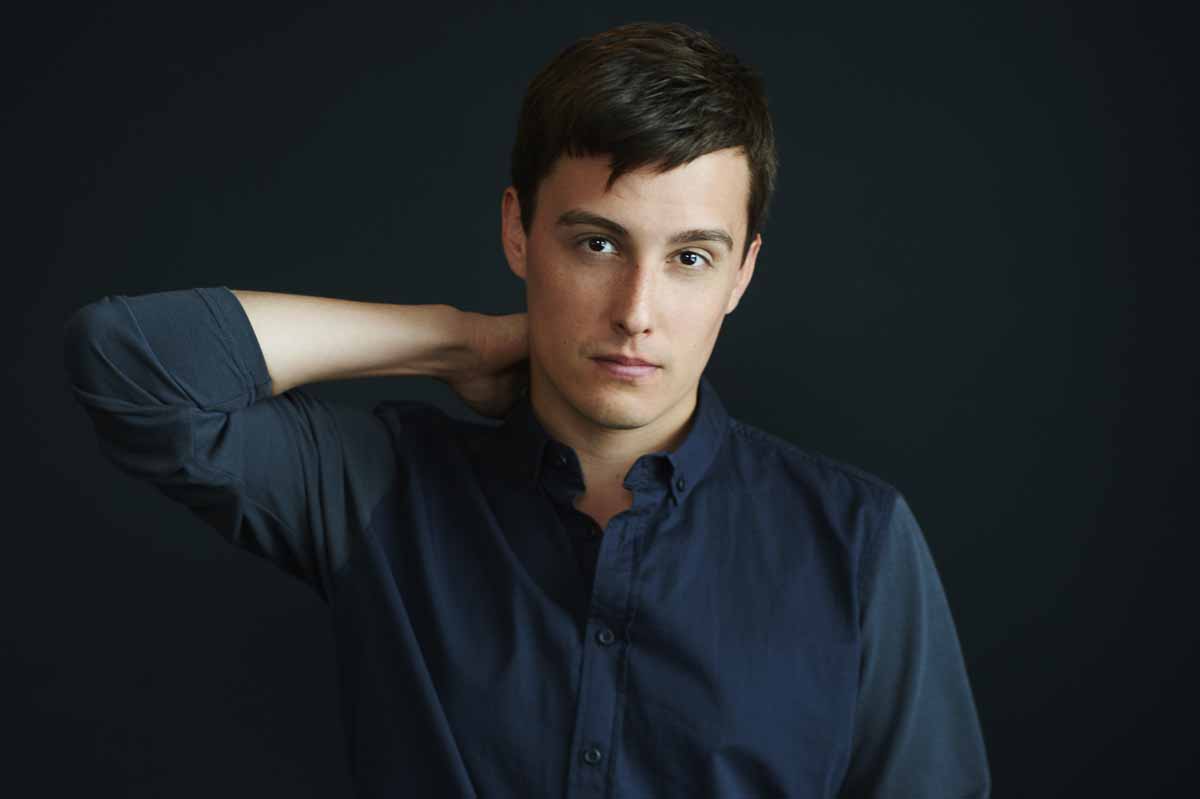 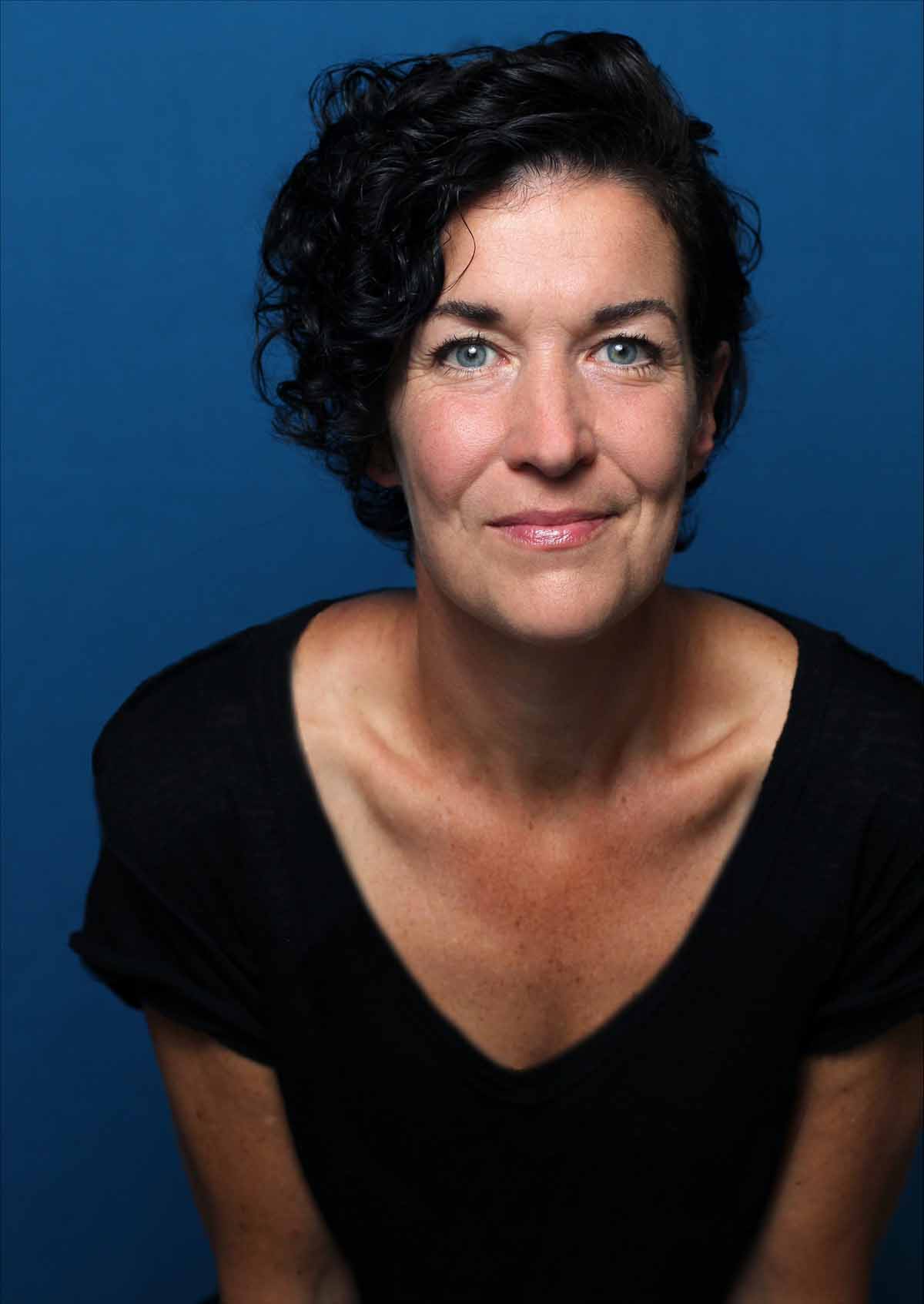 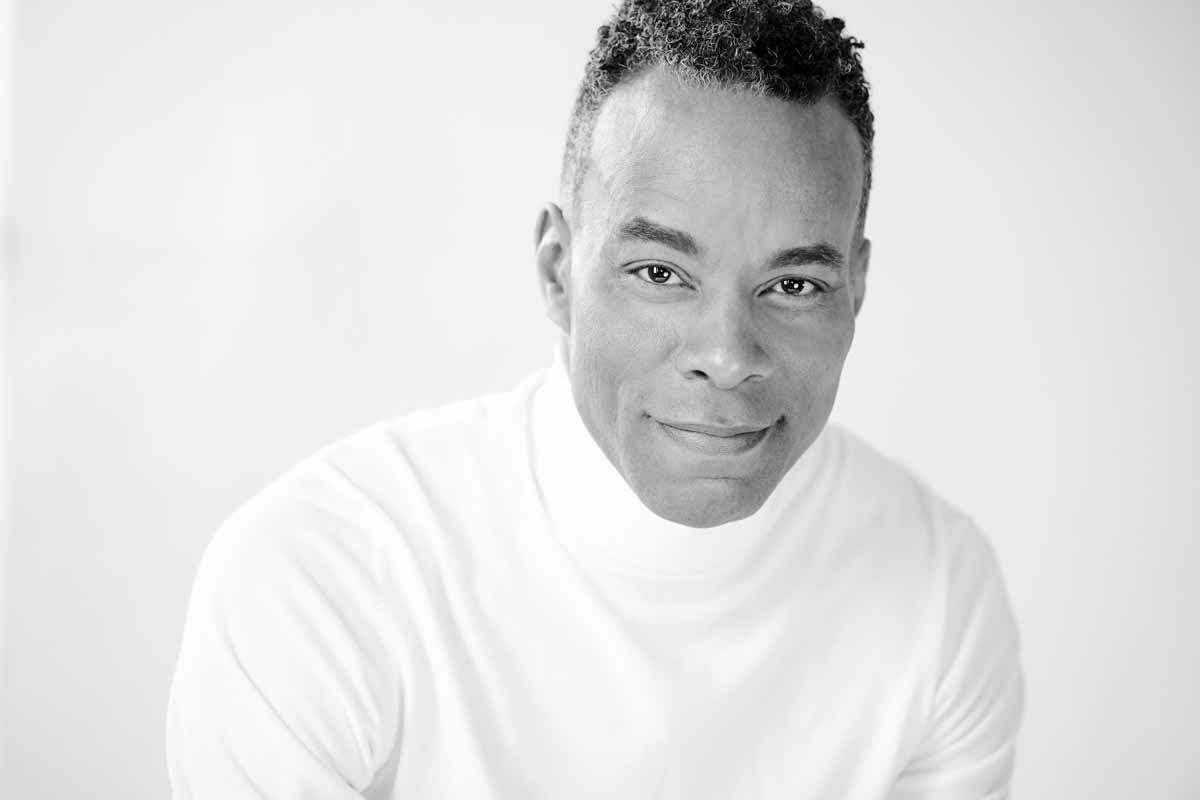 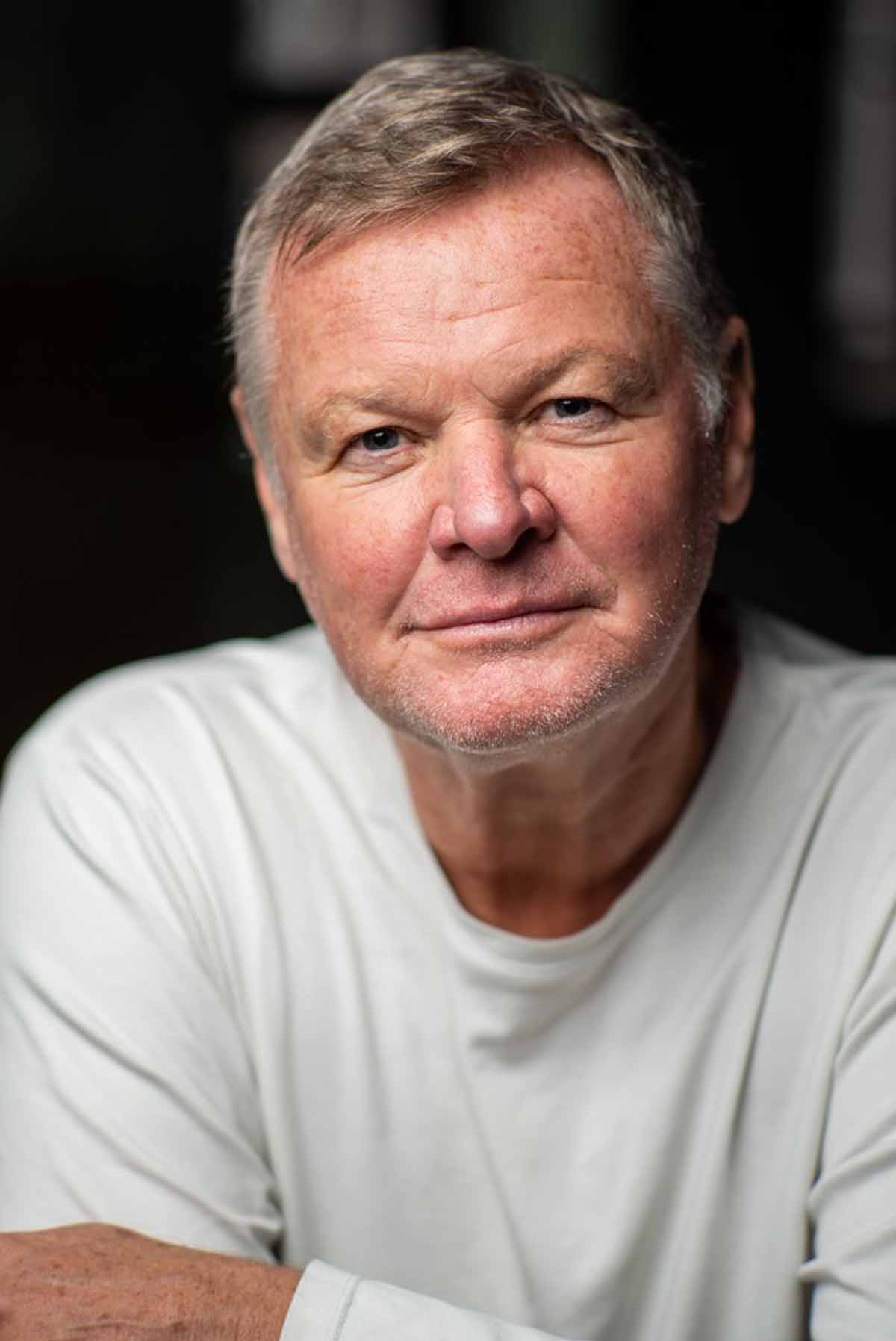 Graham Abbey and Maev Beaty as Benedick and Beatrice in “Much Ado About Nothing.”

Jenna-Lee Hyde and Keith Barker in “Women of the Fur Trade.”

Tickets for the 2023 season will go on sale to Members of the Stratford Festival beginning November 6, 2022. Early-bird sales are open to everyone on Monday, December 12.

Much Ado About Nothing: One of Shakespeare’s finest comedies, Much Ado About Nothing, will feature Graham Abbey and Maev Beaty as Benedick and Beatrice, Michael Blake as Don John, Austin Eckert as Claudio, Allison Edwards-Crewe as Hero and Anthony Santiago as Antonio. The cast also features Déjah Dixon-Green, John Kirkpatrick, Kevin Kruchkywich, Josue Laboucane, Cyrus Lane, Devin MacKinnon, Gordon Patrick White, Rylan Wilkie and Micah Woods. This production will be directed by Chris Abraham.

Wedding Band: Cyrus Lane and Antonette Rudder will play the lead couple, Herman and Julia, in Alice Childress’s Wedding Band, directed by Sam White. They will be joined by Maev Beaty as Annabelle and Lucy Peacock as Herman’s Mother. The cast also features Joella Crichton, Kevin Kruchkywich and Micah Woods.

Love’s Labour’s Lost: To be directed by Peter Pasyk, the cast for this beloved early Shakespearean comedy will be announced at a later date.