In an interview with Page Six, Kapai, 35, admits there were challenges when planning the first elaborate same-sex, interracial nuptials in his community.

“We had a lot of odds stacked against us. I would say the hardest part was just the culture clash,” the Miami-based lawyer exclusively tells us while promoting Season 3 of the Bravo series.

“It’s not two Indian guys getting married. It’s a white guy with a Christian faith and I’m an Indian guy with a Hindu religion,” he elaborates.

“It was tough and there were very many moments — as viewers will see throughout the season — where I was just ready to throw my hands up in the air.” 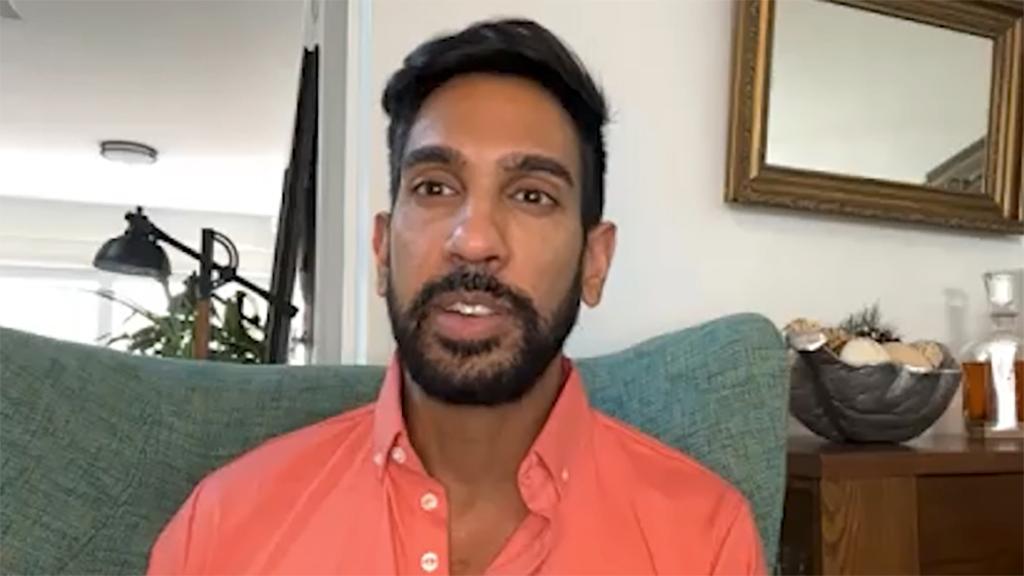 Kapai was tempted at times to “skip the wedding” altogether, but he and Kouchoukos, 39, eventually tied the knot in a stunning days-long affair that took place in Georgia this April.

“At the end of the day, we got through it,” the newlywed says. “We faced the challenges head on and we were able to move forward.”

Kapai says that he and Kouchoukos adapted Indian wedding traditions to fit an LGBTQIA+ ceremony.

“I wanted [to keep] some of the traditions,” he says, although he finds many of the rituals to be “gender-focused.”

For instance, Indian grooms typically arrive in grand fashion — sometimes even on a horse or elephant — in their own procession.

Meanwhile, brides have a big reveal, or his aagaman, before walking down the aisle; women are typically escorted by their oldest male relative as they make their way to the altar.

“I just had to always have an open mind in terms of, how do we transform a tradition to make it recent, to make it [modern] and to also make it fit with a gay wedding?” he says without elaborating on any specific amendments made by the couple.

“We have two grooms, not a bride and a groom. It wasn’t always easy, but it was important that we … made it feel like us.” 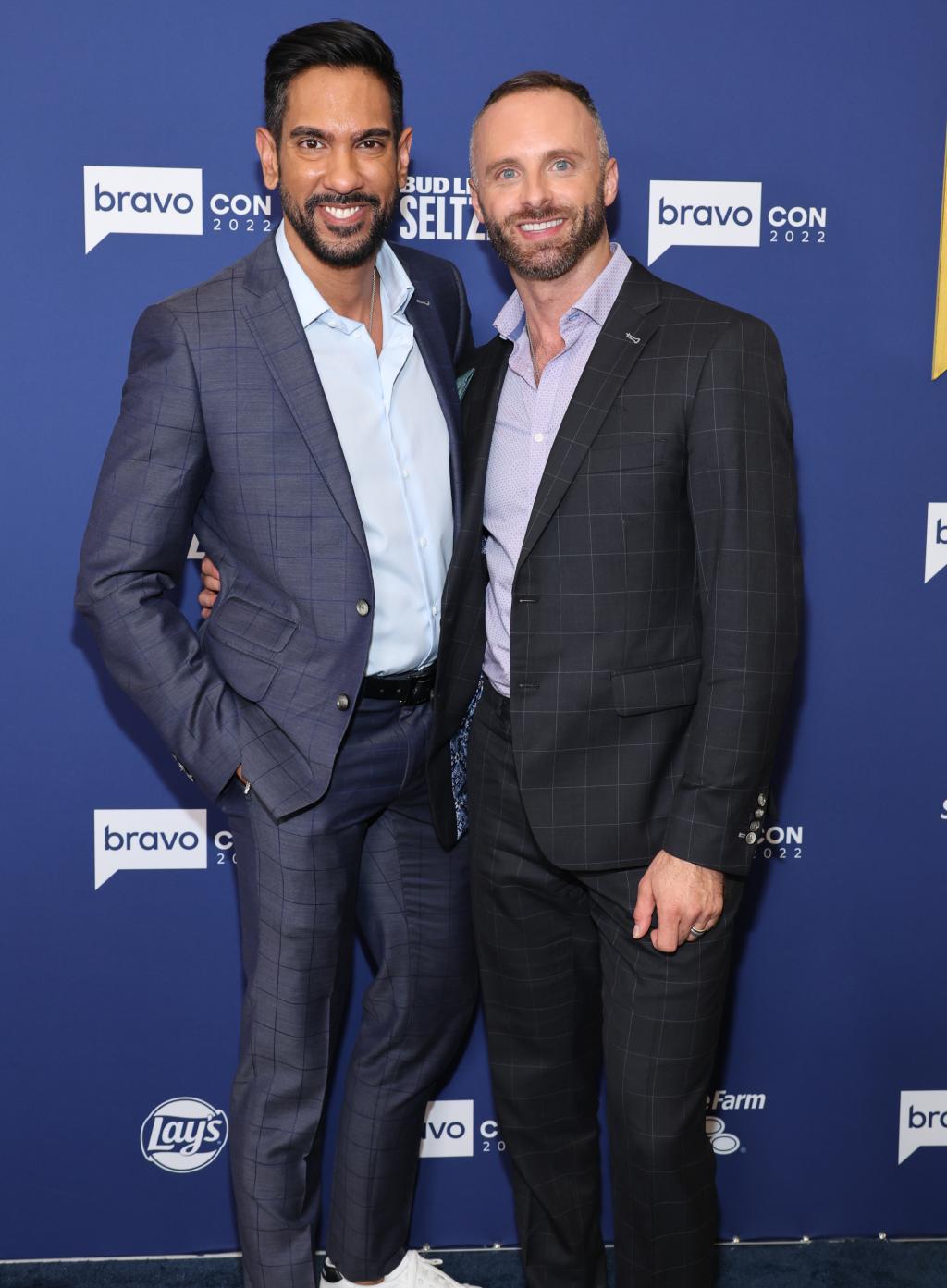 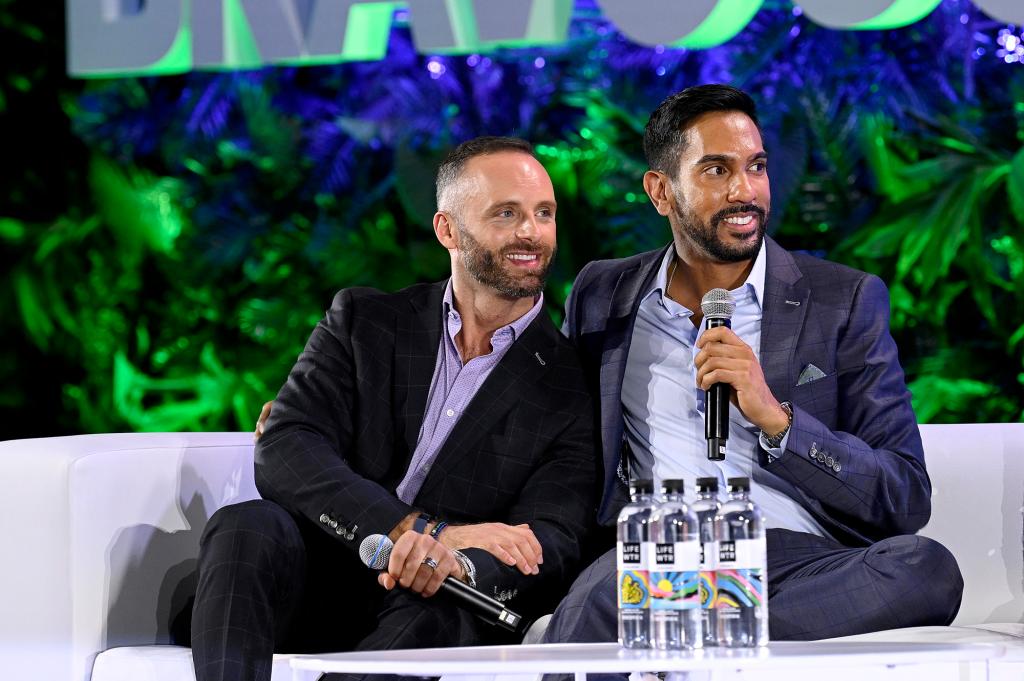 Although Kapai and Kouchoukos teased some wedding details via social media this spring, “Family Karma” Season 3 will offer fans an intimate look inside the couple’s “I dos.”

“It’s kind of like an out-of-body experience,” he says of allowing cameras to capture their journey to becoming husbands.

“You’re getting married with all of these eyes on you and then you have all of these cameras. At a certain point during our wedding, I was like, ‘Gosh, I don’t know who’s our videographer and who’s in production.’”

Despite the “stressful” nature of filming one’s wedding for a reality show, Kapai — whose romantic proposal to Kouchoukos was covered on “Family Karma” Season 2 — says he is “so grateful” to be a conduit for queer representation on a network with so many LGBTQIA+ viewers. 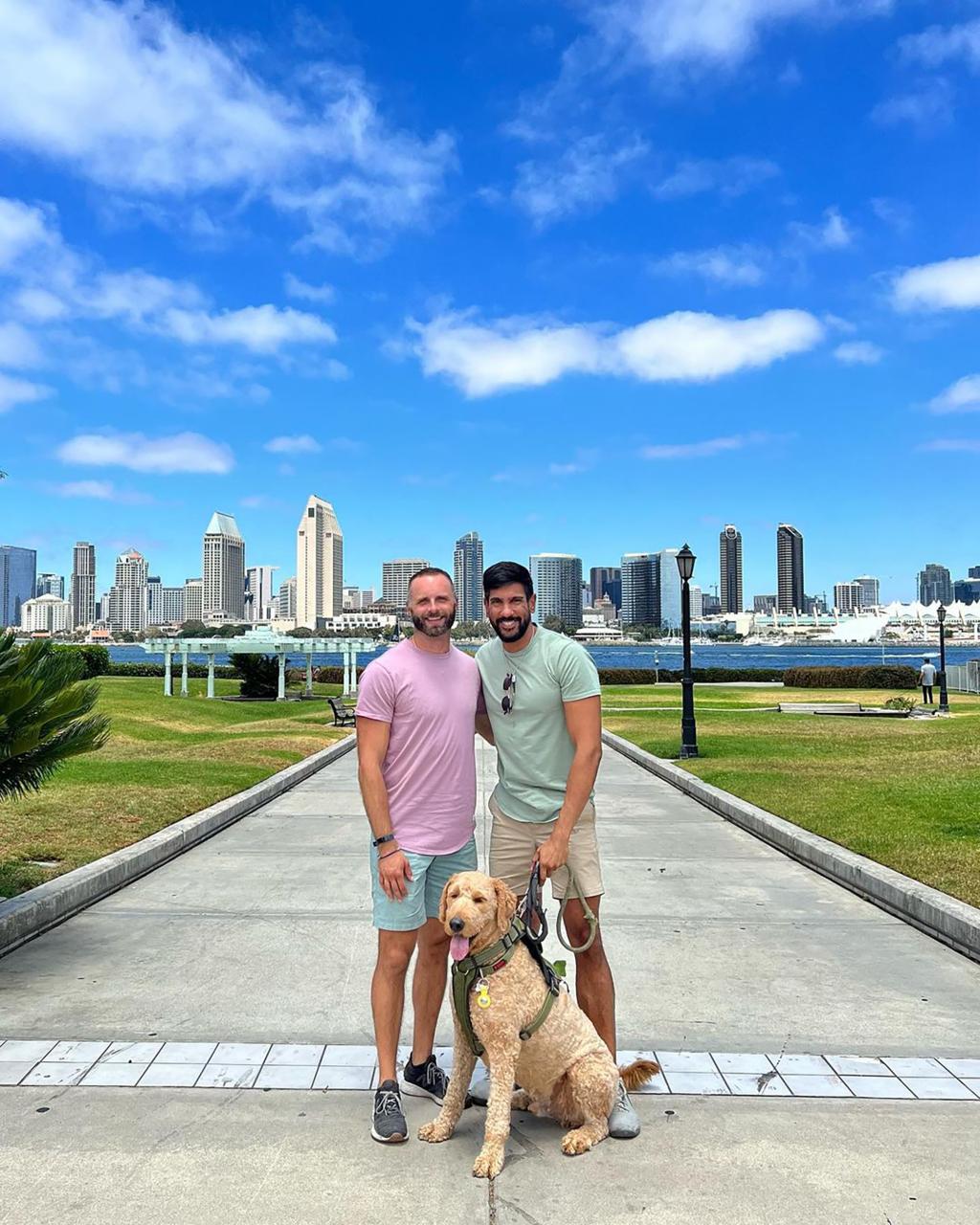 Kapai is “so grateful” he and Kouchoukos are able to represent the LGBTQIA+ community on reality TV. 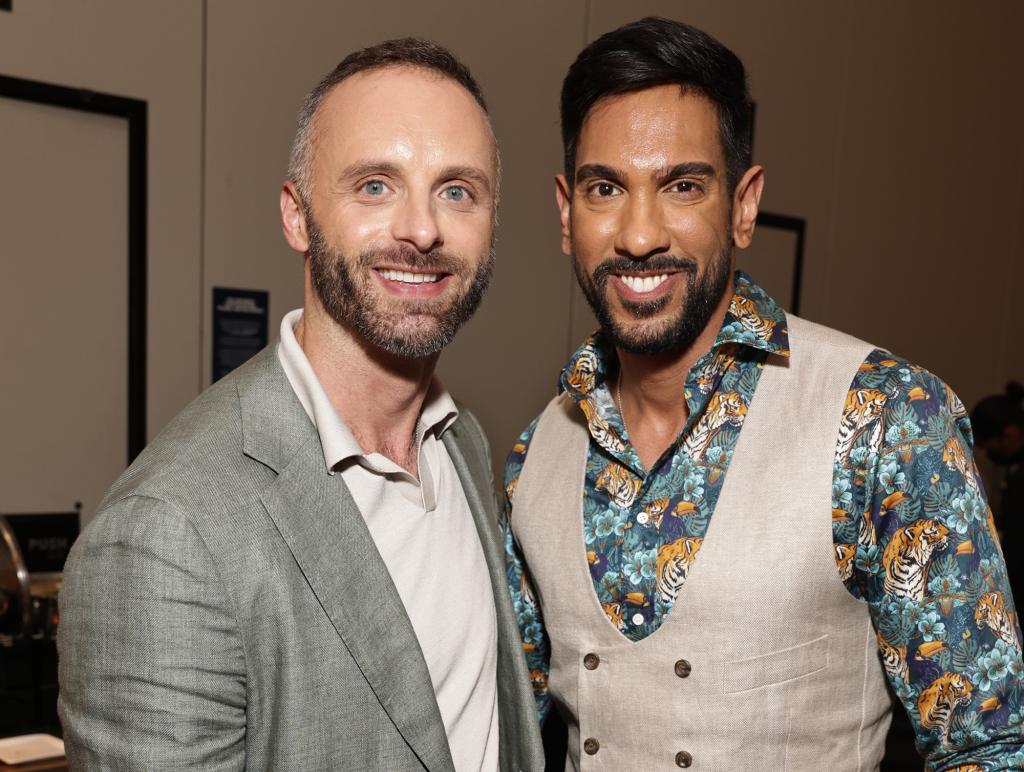 Kapai is “so grateful” he and Kouchoukos are able to represent the LGBTQIA+ community on reality TV.

“It’s a huge responsibility and I take it very, very seriously. I just want viewers — especially the younger LGBTQ community — to see this wedding and think to themselves, ‘Wow, this can happen for me. I can be that person and I can have this dream wedding,’” he explains.